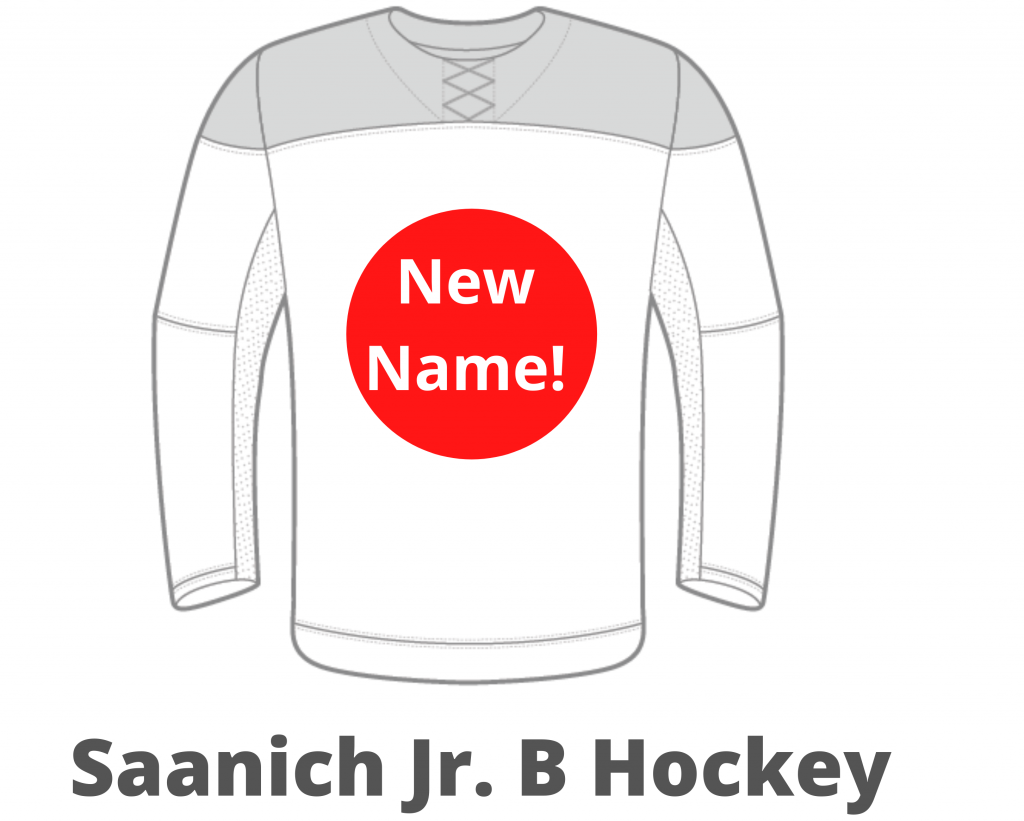 September 22, 2020, Victoria, BC – The Saanich Junior B Hockey team has chosen a new team name, The Saanich Predators. The team dropped their long standing name, The Saanich Braves, in early July out of respect for First Nations. Since that time, they have been working on a new name and have had significant input from the public. Feedback on their shortlist, announced in August, saw three names quickly rise to the top of the list, the Saanich Squid, Saanich Defenders and Saanich Predators.

“Our final decision to choose the Saanich Predators was made mainly because of the feedback we received from the local hockey community and our players,” said Edward Geric and Norm Kelly, team owners. “We also have very fond memories from our days of managing the Victoria Predators prior to this team. It reminds us of the many years of developing talented players and community connections around this fantastic sport. We’re so thankful to everyone that has taken the time to share their ideas and their support for this name change.”

Geric and Kelly have a new logo and branding design underway and plan to share it with the public very soon. Their focus for the new branding is to demonstrate that the Saanich Predators play with honour, using stealth, strength and teamwork to thrive against their opponents. It will also connect to the community and represent the work that’s done to build character and community through the team’s charitable and volunteer initiatives.

The Saanich Predators are part of the Vancouver Island Junior Hockey League (VIJHL). They are excited to return to play under their new banner when the league makes its official return. An announcement about the 2020/2021 season is expected in the coming weeks.