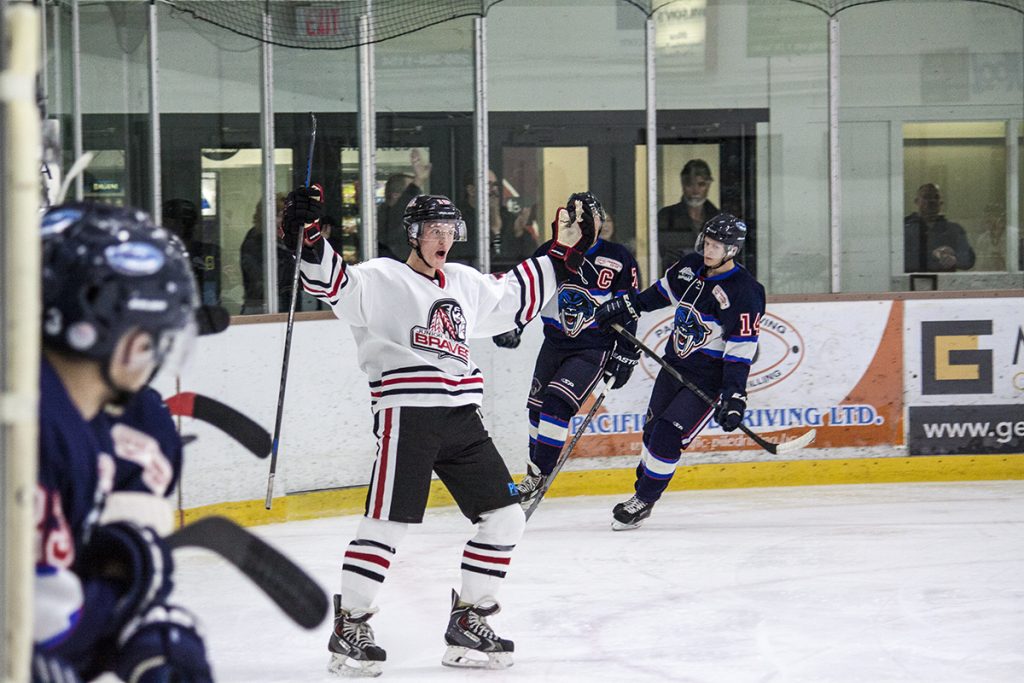 The Saanich Braves Jr Hockey Club is pleased to announce that Brent Polischuk has accepted the position as Head Coach and General Manager for the 2019-20 season.

Brent has extensive experience in coaching, player development, player evaluation and scouting. As a certified High Performance 1 coach, Brent has coached at all levels of competitive hockey and served in many roles in the BC Hockey and Hockey Canada Program of Excellence. These include Team Pacific Director of Operations, Vancouver Island District Evaluator, BC Hockey coach mentor and coach evaluator and most recently worked as Team USA host in the 2019 World Junior Hockey Championship.

Brent’s work will begin immediately; contacting returning players, affiliate players and prospects and taking the first steps in forming a roster that will be very competitive in the VIJHL in the upcoming season.

Ice times have been planned in late July and main Camp starts Sunday August 25, 2019, letters to invited participants will go out in the coming weeks.

The Braves organization will be announcing the rest of the coaching and support staff in the coming weeks.

The Braves look forward to the coming season.