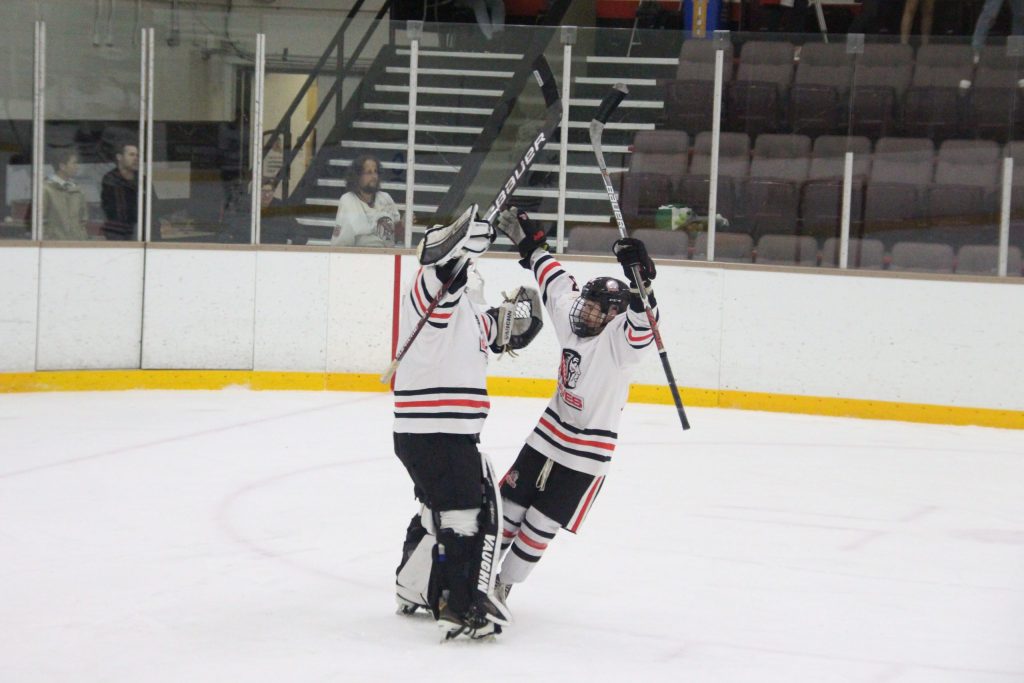 The Saanich Braves met up with the Victoria Cougars for the second time on Friday night. In the previous matchup the Braves took a 6-4 win.  Both teams entered the game knowing a battle between the first and second place team in the south was not going to be easy.

The first period started subtly but picked up as the clock wound down. The tone of the game was set in these first twenty minutes. The match was going to be a battle. It was rough, skillful, and enjoyable hockey to watch! The Braves prevailed in the first, taking a 1-0 lead over the opponent. The goal was scored by Dale McCabe.  Saanich allowed only four shots by the Cougars while gathering eleven of their own. 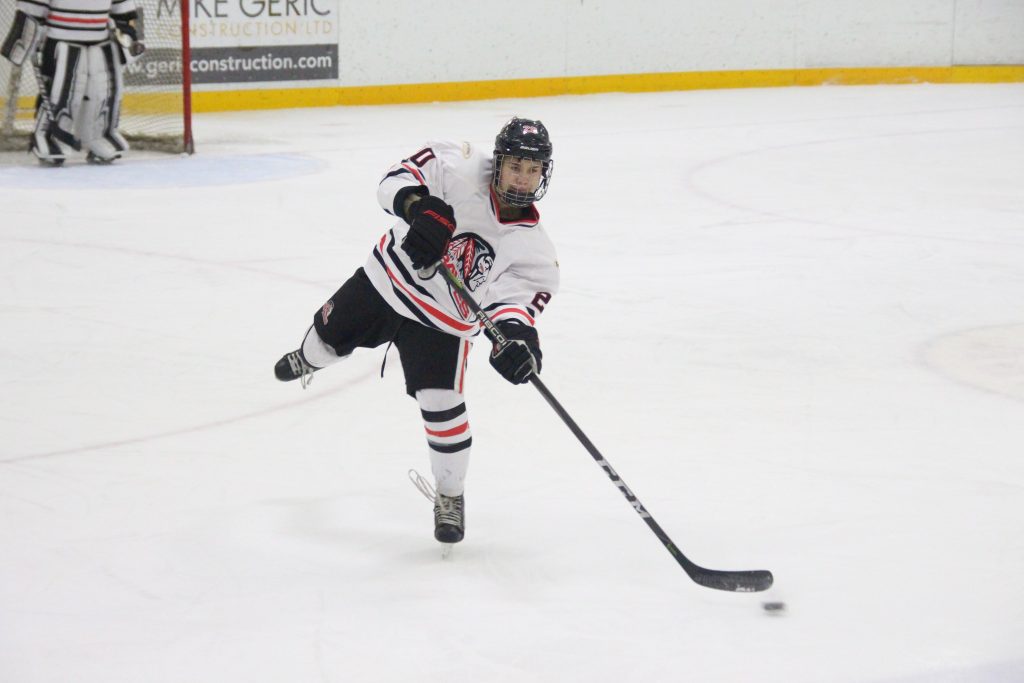 Intensity picked up in the second period. Both teams locked into focus, and Pearkes Arena was electric. The midway period was very even. The Braves and Cougars played very competitive hockey. Each team added a goal to the score board in the second. Kyle Mace added the Braves goal. The Cougars only added another five shots for a total of nine. The Braves sat at nineteen when the buzzer rang to end the period.

The Braves dominated the third period adding five goals. It was a completely different game in the third. The Cougars entered the ice flat, and Saanich prevailed on that opportunity. Mace added his second goal of the night while Zach Guerra put up two in the third. Gavin Grewal and Jarrod Lucoe also contributed to the Braves seven goals. The final shot count was 34 (Braves) and 16 (Cougars).

The Saanich Braves play the Peninsula Panthers on Wednesday, October 10th. The game begins at 6:30PM.