Home | A Season to Remember – A Job Unfinished

A Season to Remember – A Job Unfinished 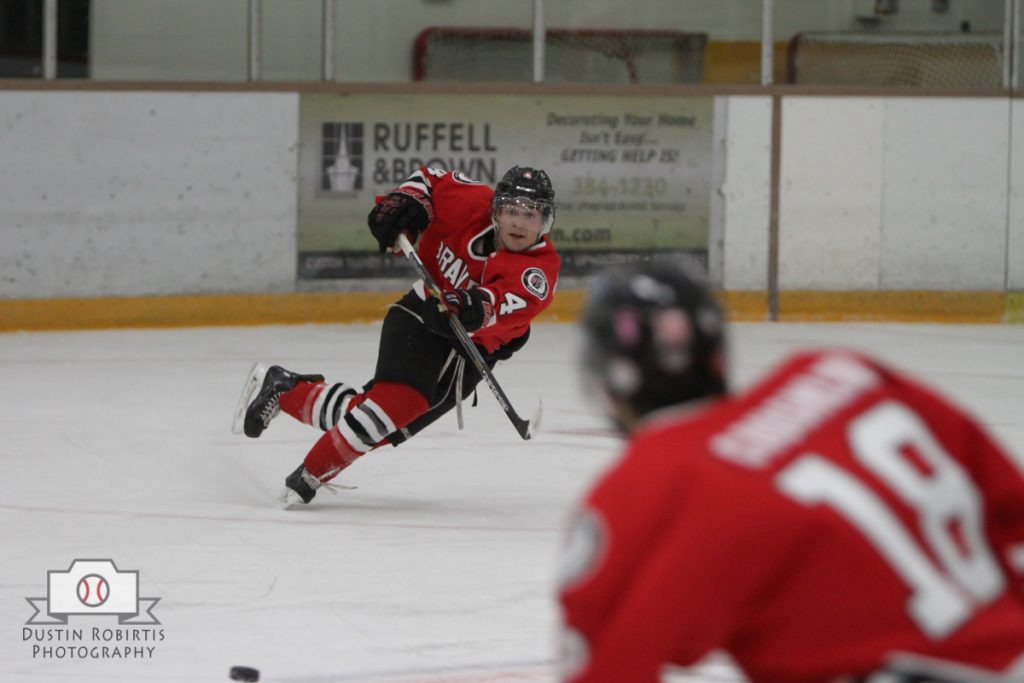 It’s been a season to remember for 2016-17 Jr Braves. Recording the best team record in recent years, the 2016-17 season has been filled with highlights capped off by the VIJHL Awards and the annual Jr Braves Banquet.

The season began with the return of captain Nick Guerra. Guerra went on to lead league in scoring and captured VIJHL Top Forward and League MVP honours.

Other Braves joined Guerra in reaching new levels of success including Evan Horvath who reached and a career high in points, and Dale McCabe who finished 9th in league scoring despite only playing in 35 games.

Rookies Gavin Grewal and Ted Brennan made huge contributions to the teams success, Connor Birmingham braved injury, while goalies Riley Mathieson and Bryce Schiebel each received calls from the WHL and BCJHL respectively.

The season wrapped up with a record breaking Pink in the Rink fundraising night for Victoria Hospice, and second place finish for the club in the South Division.

As we embark on the last chapter of the season, we reflect but only for moment, and look forward to a job not yet done.

Good luck to all the boys in the playoffs, and thank you to all the coaches, volunteers, owners, and executive who made this remarkable season possible.