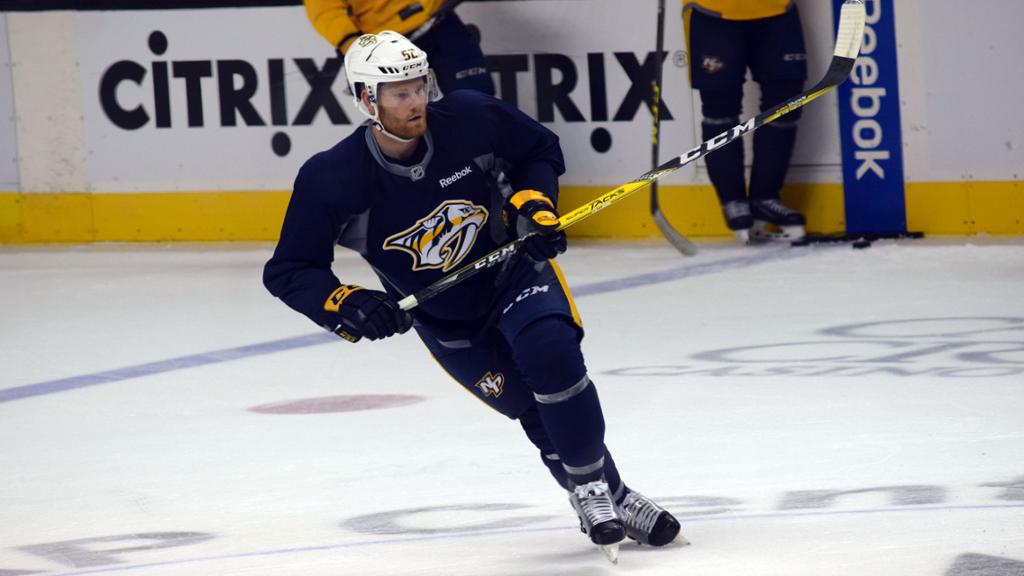 Matt Irwin had to think twice about his sense of direction on Saturday morning.

The Predators defenseman began his NHL career in San Jose with the Sharks, skating parts of three seasons with the club, starting in 2012. So when he entered SAP Center for the morning skate, a flood of memories came back in his first NHL home.

“You go right instead of left when you walk in the building,” Irwin quipped. “But we got in the city… read full story