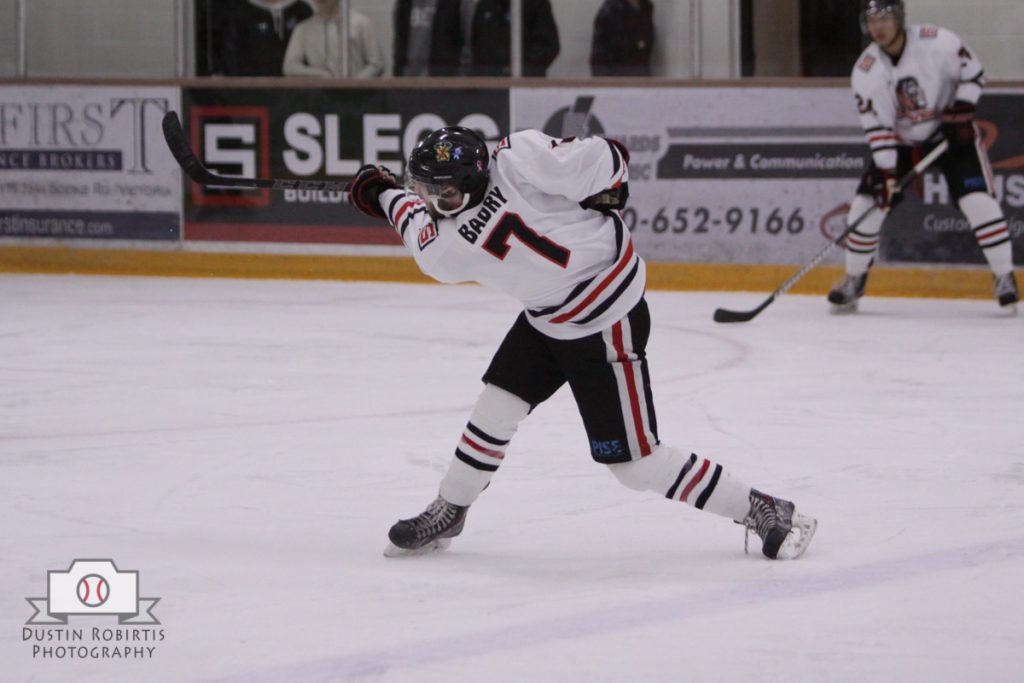 Tonight’s game saw the braves come out with one of their best starts this year. Scoring twice in the first and dominating the generals from the get go. But as the game went on the Braves seemed to slow down and let up, giving the Generals the chance to come back and ultimately win the game.

Half way through the first period, Gavin Grewal charged towards the Generals net creating an open space for himself. This paid off with a one timer pass from Nick Guerra for the games opening goal. Later on in the frame Kyle Mace banged home an awkward bounce off the end boards which left him with an open net to make the game two to nothing in favour of the braves after one period of play.

The second period was completely opposite of the first. The generals charged back with two goals of their own. The Generals first goal came on a missed clear attempt by the braves in their own zone which led to a bunch of shot attempts and a large group of players in front of the net. One of these shots eventually made its way through for the Generals first goal. Their second goal came on a very similar circumstance. Lots of players blocking the lane and Matheson’s vision and one of the shots made its way through to even the scoring.

There was no goals in the third and this game went to overtime. Twenty seconds into overtime it seemed that the Generals iced the puck which was waved off. The Braves were playing it as if the icing was going to be called which left the door open for the Generals. They took the puck in front and scored to end this game three to two. 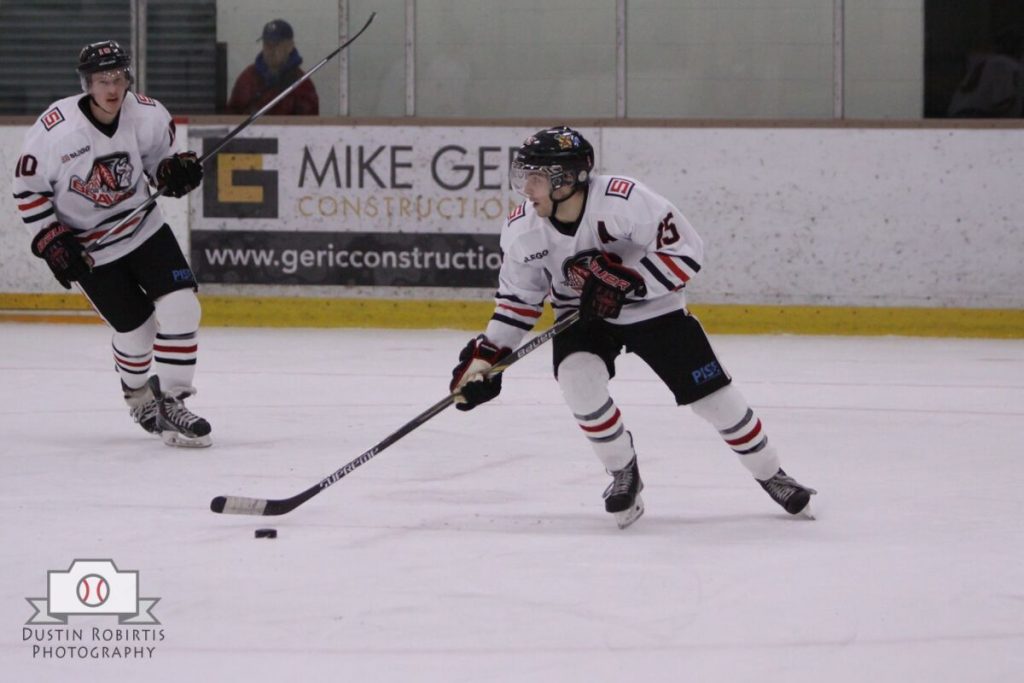 We talked to Head Coach Brad Cook after the game and this is what he had to say about the team tonight: “The worst part about tonight is that was probably our best start of a game this season. We have been really focusing on starting out well and we did that tonight. We just didn’t follow it up. We doubled them in zone time and peppered their goalie but didn’t grit our teeth and get the job done. Our puck management was good and our neutral zone was good but just didn’t get the job done tonight. The worst part tonight is how we gave up in Overtime and it cost us a point so hopefully we can learn from that and be better next game.”