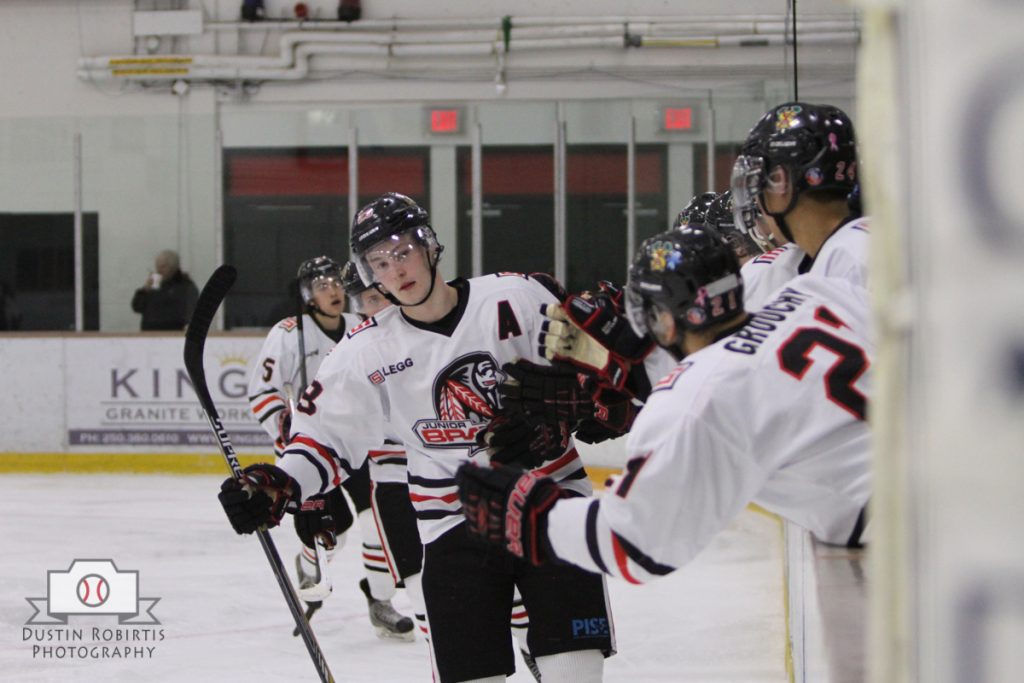 In tonight’s first period the physicality and intensity started early. Both teams seemed a little sluggish and had difficulty getting any momentum going. The Storm had a goal waved off, getting caught on a sloppy shift change. 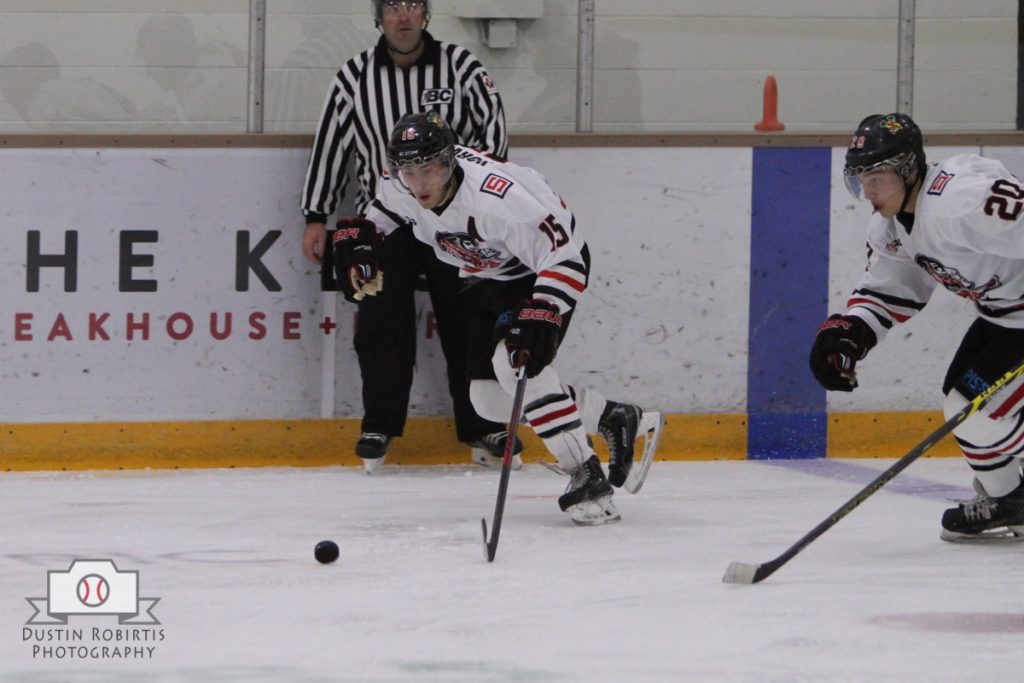 The second period is where this game really started to swing in the Braves favour. Brandon Fushimi sent a puck on net which led to a huge rebound which Scott Henderson buried home for the Braves first goal. Nick Guerra continued the Braves scoring when he carried a puck into the Storm zone, weaved past a few defenders and wristed home a top-shelf beauty. The Braves final goal was the result of a great effort by Gavin Grewal.  After taking a puck to the face, Grewal stayed on the ice, stuck with the play and drove to the net, and banged home a rebound! 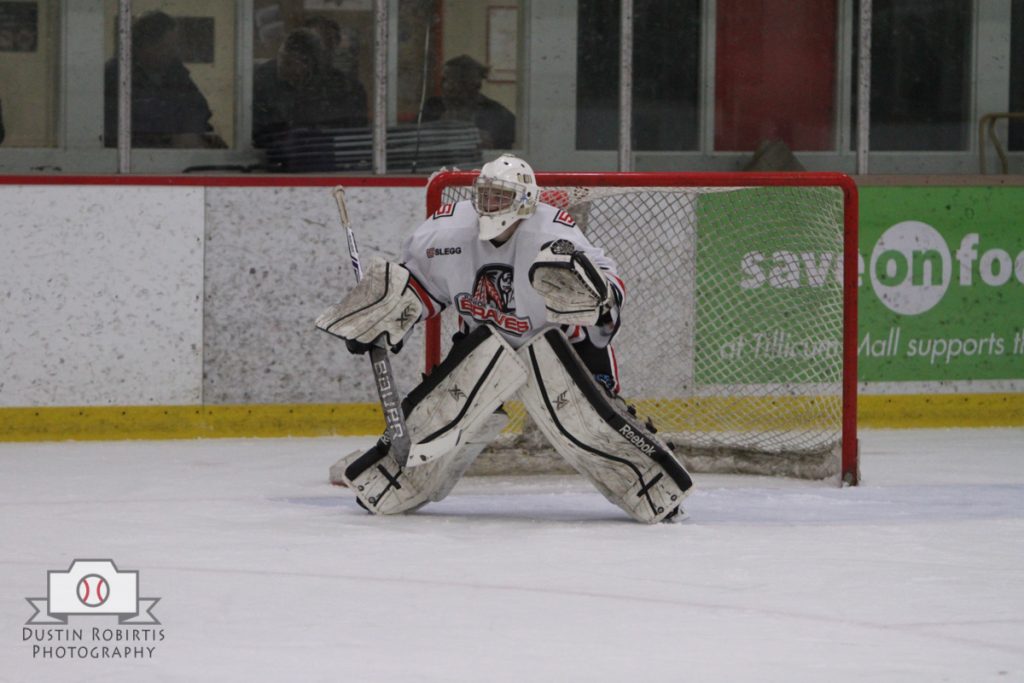 The Storm scored a power-play goal in the third period but that was all they would manage.