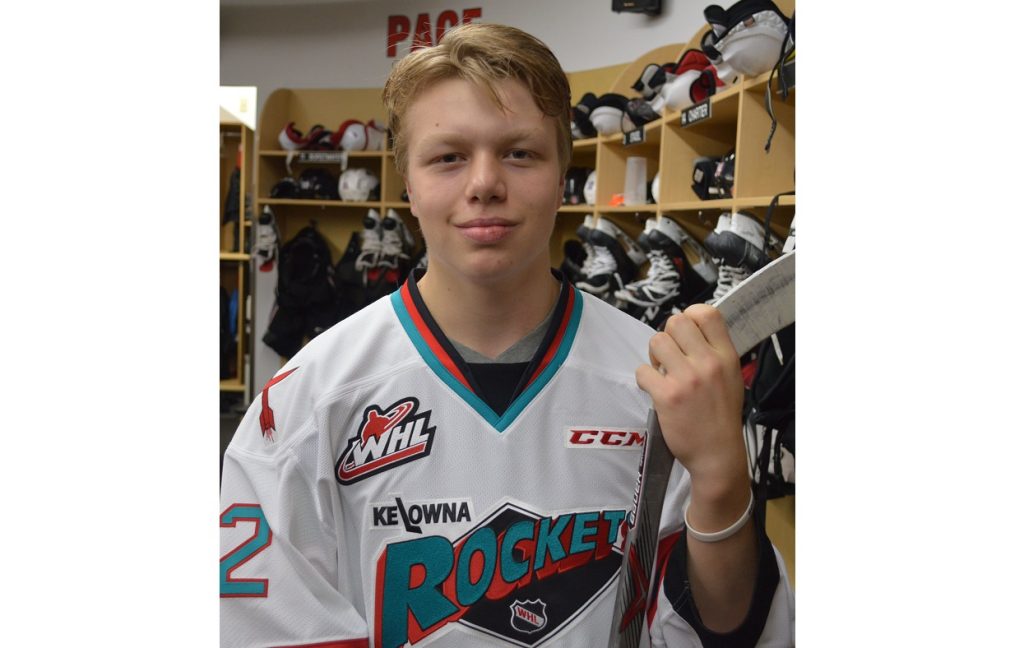 The Saanich Jr B Hockey have signed 2000 born, 6’1 195 lbs. forward Ted Brennan. Brennan was selected in the 3rd round, 65th overall in the 2015 Bantam draft by the Kelowna Rockets.

Brennan spent last season playing Major Midget with the South Island Royals where he tallied 8 goals and 9 assists while racking up 12 penalty minutes.

Brennan will be a welcomed addition to this years squad.