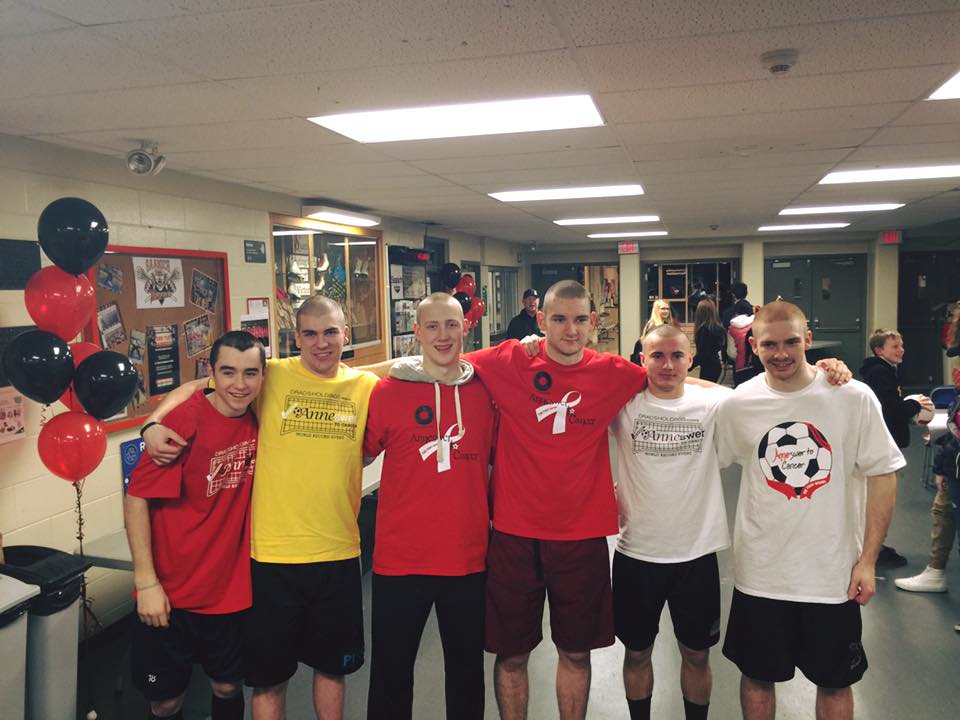 Tonight was the annual Cancer game for the Braves. This year’s organization the Braves were raising money for was the Answer to Cancer. Wearing their new Pink jerseys they took on the league leading Victoria Cougars. Even though they lost tonight, ultimately the night was a roaring success due to the incredible cause and awareness raised for Breast Cancer research.

The Victoria Cougars Mauled the Braves tonight 8-1. Not the best game on the ice tonight for the Braves. The Braves had a full bench tonight so it looked as if the lines were mixed up and some of the players were a little out of place. The cougars noticed this and took advantage scoring one in the first, five in the second and two in the third. Brandon Fushimi scored a one timer off a pass from behind the net in the third period of tonight’s game.

After tonight’s game the game worn jerseys were given out to the highest bidders throughout the game. The players personally handed their jerseys to the winners. After they all got changed the team convened in the lobby and some of the players shaved their heads to help raise awareness for cancer. After the night was all finished up, the totals from the event came in from team owner Norm Kelly and the Saanich Braves raised over $12,900 this year for Answer to Cancer! Thank you to all who donated! 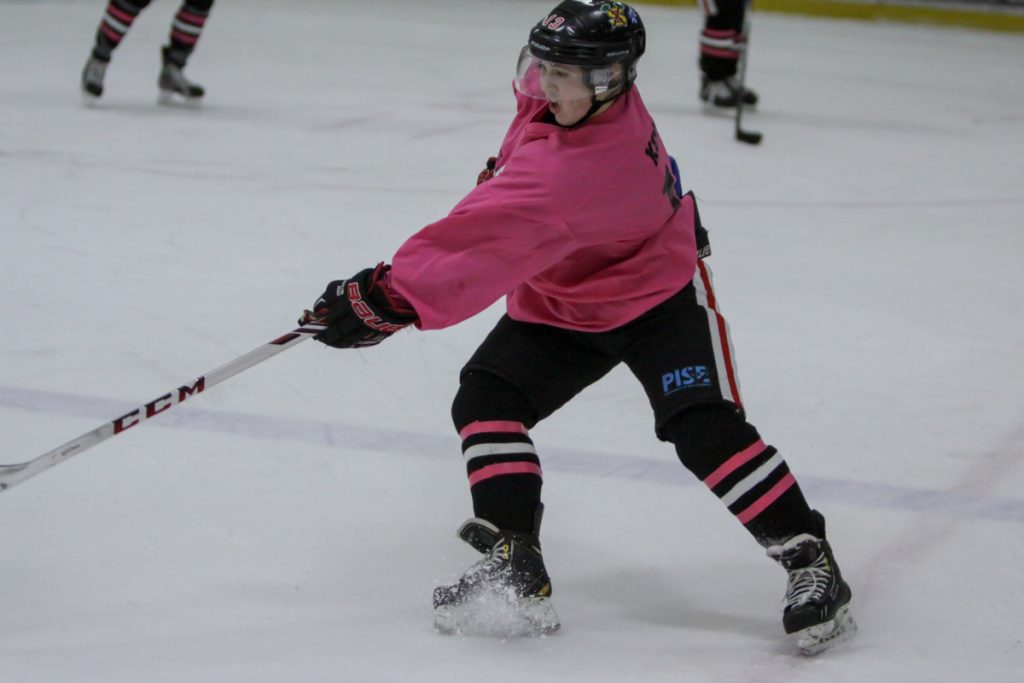 After the event settled down we caught up with Head Coach Brad Cook and talked about his teams approach into the playoffs: “We need to get used to our full bench and learn to play with strength by committee. We need to play with more shifts and keep out line times down to keep our guys fresh. Not the way we wanted to have a big night in front of a packed house, but at the end of the day the greater things are much more important. Tonight with the fundraiser and raising a ton of money for a great cause, it was all about doing the right thing and putting a smile on your face. Now we gotta regroup and get ready for this weekend.”