Home | Braves lose another tough decision at home to the Islanders.

Braves lose another tough decision at home to the Islanders. 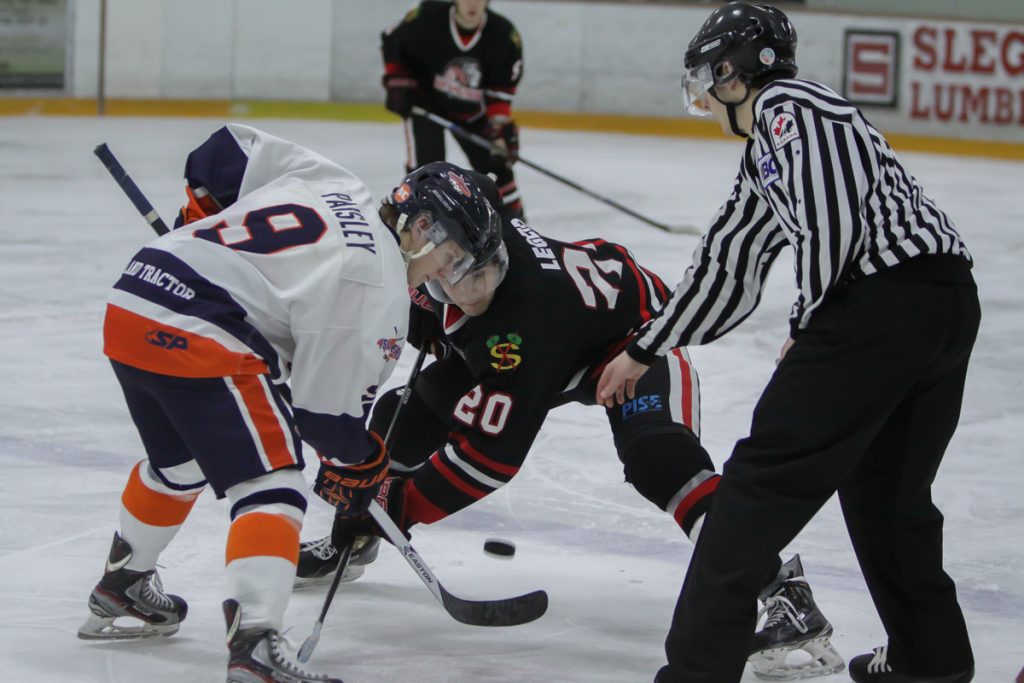 If you only saw tonight’s first period you definitely still got your money’s worth. Three goals from both the Braves and the Islanders. The first two goals came from Islanders Forward Ryan Paisley. The next two goals came from the Braves. One scored by Scott Henderson on a back-door one timer and the next from Evan Horvath slapping in a one timer in front of the net. After evening up the score, The Braves fell behind once again, Islanders Forward Kyle Green fire a wrist shot top shelf from the point. Jordan Parmar evened up the score once again with a dangle through traffic and a wrist shot glove side.
The only other goal in tonight’s game came in the third period. Islanders Forward Tait Aptakin threw a puck on net that bounced of a Braves stick and in the net. 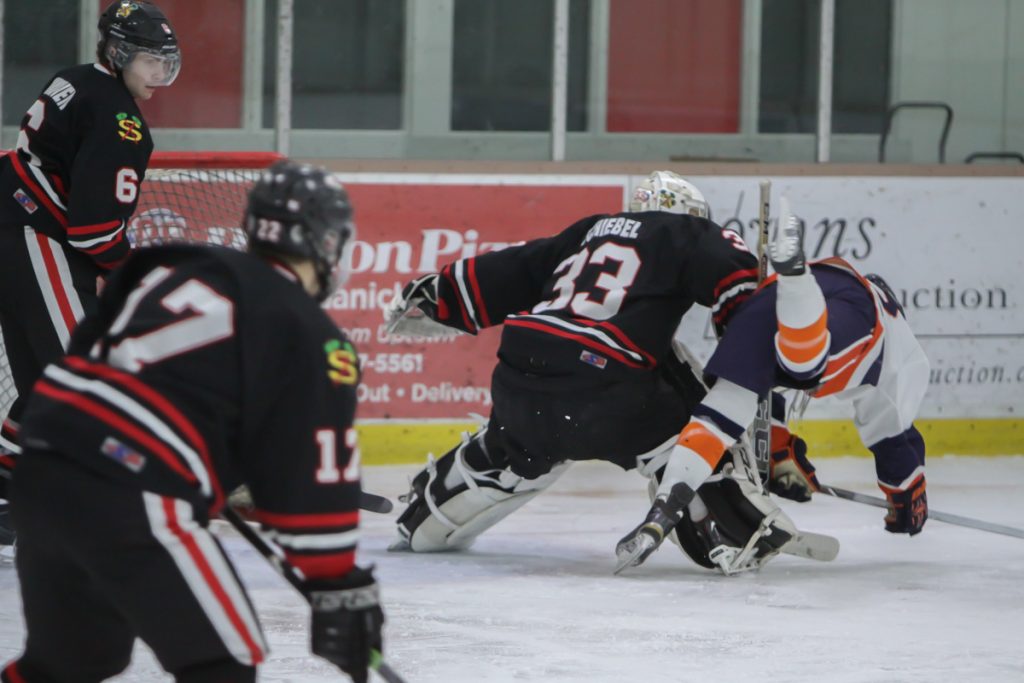 After tonight’s game Assistant Coach Bowman Rutledge had this to say about his teams mindset and focus: “I think we had a good week at practice. The guys were going hard coming back from the break. It was positive to get everyone back together. It looks like out there we are trying to make moves ourselves. As soon as we hit the ice guys seem like their attitudes or egos are getting in the way. We need to realize that not every game will be fast and showy, sometimes it will be a hard hitting game that doesn’t require an individual effort but coming together as a team.”

The Braves next home game is Wednesday January 13th. Puck drop is 7:30