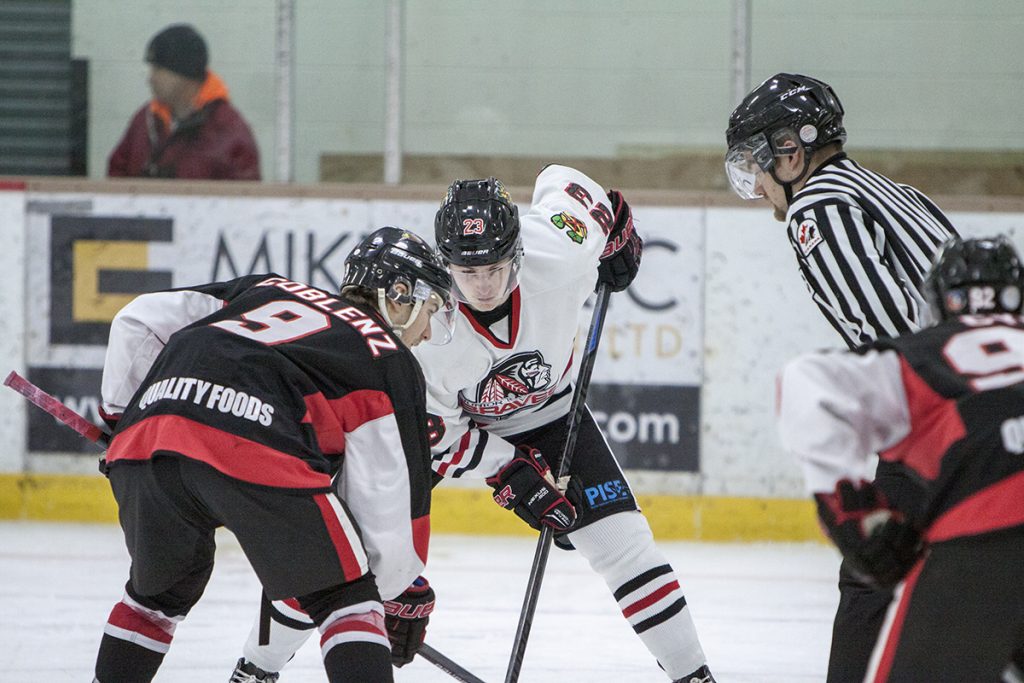 The Braves had a tough time tonight controlling the puck giving up three goals on turnovers. Although the Braves managed to hold the momentum for the first half of the game they ultimately fell behind after the Storm took advantage of the Braves late mistakes.

The Braves opened the scoring tonight when Brandon Fushimi forced a turnover and made a great heads up pass to an open Cameron Kovesdi who buried home a beautiful short side goal. The Storm evened the score after a turnover in front of the Braves net left an open lane for an easy goal. After one period of play the score was tied at one. 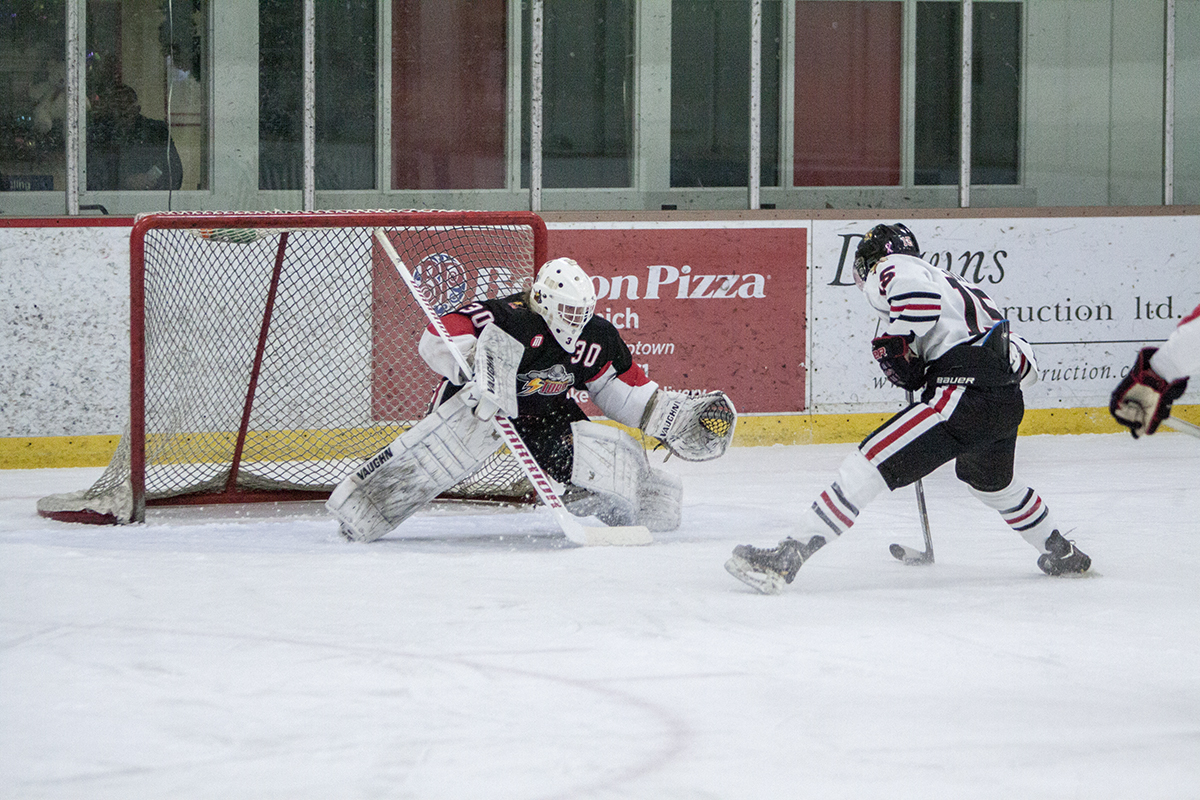 The Braves once again opened the frame with another goal assisted from Brandon Fushimi. Fushimi kept control of the puck while Dale McCabe streaked towards the net. A crisp pass from Fushimi through traffic allowed McCabe an easy tap in one timer goal. The rest of the game however was all Storm. Five unanswered goals after a misplay behind the Braves net while the Braves had the man advantage. This allowed for a shorthanded goal from the Storm. This change in momentum ultimately led to the Storm taking over the game.

The third period was tough to swallow for the Braves. Four goals from the Storm, stemming from either misplays or poor puck luck put away the Braves for good.

The Braves look to bounce back  at their next home game on Wednesday December 2nd, puck drop is at 7:30