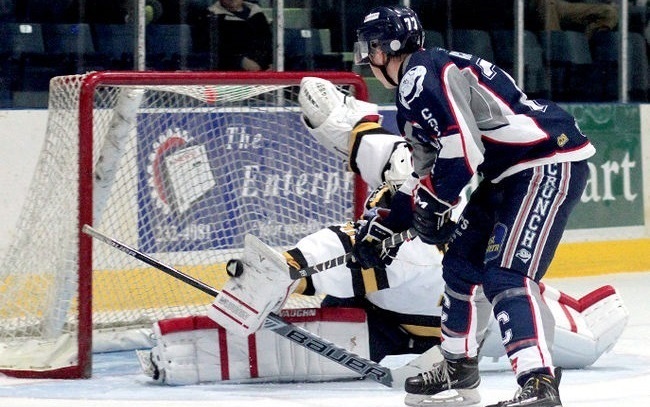 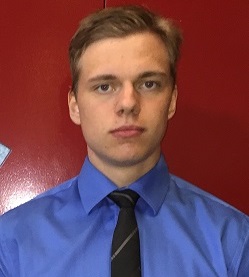 In six games last month, the 18-year-old Victoria, B.C. native had points in all of them pacing the Northern Ontario Junior Hockey League in offensive production amassing 21 points on eight goals and 13 assists.

All but one of his outings was a multi-point contest with two of his tallies being game-winners.

He also supplied a league-leading three shorthanded efforts and a trio of power play markers while earning NOJHL Gongshow Gear player of the month laurels.

Atchison currently leads all NOJHL skaters in scoring with 32 points on a dozen tallies and 20 assists while also topping the league in point-per-game average at 2.91.