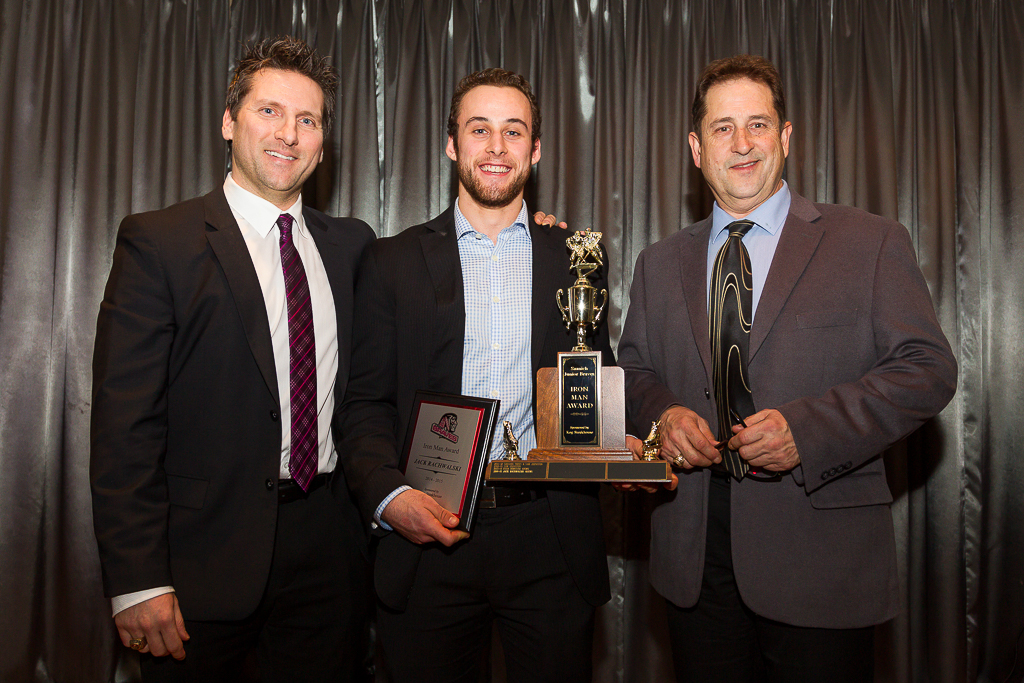 Recently named 2015-2016 Team Captain Jack Rachwalski and the Saanich Braves will begin their 2015-2016 training camp on Sunday August 30th with an orientation session and will have a very short week to gear up for their season opener against the Peninsula Panthers on Friday September 4th.  The team will hold on-ice practices from 3:00-5:00 pm on Monday August 31st and Tuesday September 1st and then will head to Juan De Fuca Arena for an exhibition game against the Westshore Wolves on Wednesday September 2nd at 7:00 PM.   Another practice session from 3:00-5:00 PM follows on Thursday September 3rd and then the Braves head up the Peninsula to open the season on Friday September 4th with a game at the Panorama Recreation Centre against the Peninsula Panthers.  The Panthers and Braves then return to Pearkes Arena on SATURDAY night September 5th at 6:30 PM for the Braves home opener.

Rachwalski, a 19-year old veteran who has been with the Braves for the last three seasons, played all 48 games for the Braves in 2014-2015 and was the Iron Man award winner as a result.  Over 94 games with the Braves, he has 13 goals and 22 assists for 35 points.